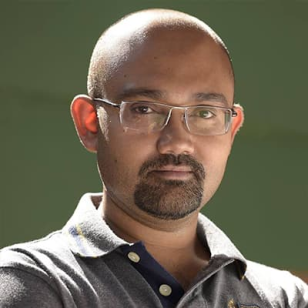 Shantonobho completed his B.Com, with Accountancy as his specialisation subject. In the midst of his day job in Bombay, he joined the National Institute of Photography and started to learn the craft. In 2007, Shantonobho joined Carnival, the world’s largest cruise liners as a photographer and then later the head of the on board ship printing department. A year later, he completed his Post Graduation in Photography from Light & Life Academy.

He then decided to launch his own commercial photography career specialising in portraiture and industrial photography. Shantonobho went on to win two silver awards at Spikes Asia and ABBY Awards and one nomination at Cannes.

He is currently shuttling between Kolkata and Ooty, continuing to pursue his creative, professional and personal interests in the field of People and Travel Photography.