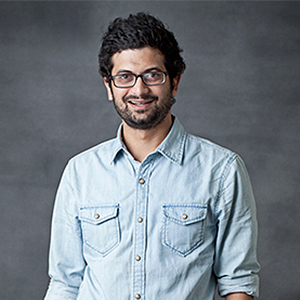 Taking a stroll through Parry’s Corner in Chennai on his 16th birthday, Aneev chanced upon an antique camera store. A couple of tantrums later, and with the promise of better exam results, he walked out with an old Olympus OM 10 and a slightly disgruntled father in tow. Three years later he enrolled into Light & Life Academy. After graduating in 2007, he spent some time working as a photo-editor in Bangalore and then decided to move to Mumbai.

Back
Get in Touch